Walking Into a Bookstore

Some people like to relax with a picnic in the park; some, a run on the beach; others, a hike in the woods.  And then there are those of us who like to browse a bookstore!  No matter where in the world we rove, a bookstore will beckon and attract our attention.  Last weekend was no exception; and while rummaging through the sale bin at the back of the shop, we scored a treasure!  There, at the bottom of the bin, was a first edition of The Roosevelts, An Intimate History by Geoffrey C. Ward and Ken Burns.  This was published, in conjunction with the airing of a PBS documentary in September 2014, by Alfred A. Knopf.  This discovery, with its chapters about Teddy Roosevelt in the Badlands, brought back memories of our visit to North Dakota in 2015.  That was when we found and explored the Theodore Roosevelt National Park.  Here are some photos: 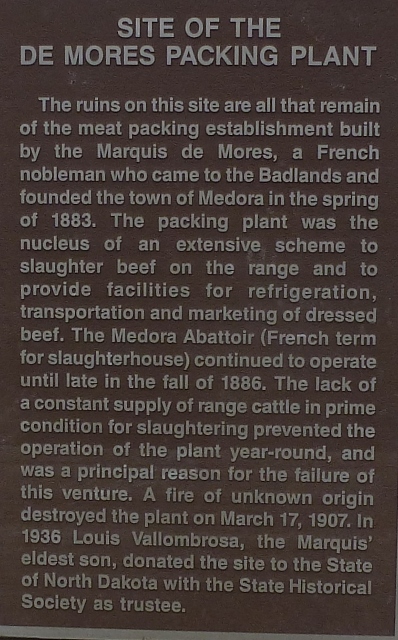 We enjoyed our time in North Dakota immensely!!!  The people who live there know it is something special—rugged, beautiful, quiet, and yet challenging, invigorating and exacting.  Teddy Roosevelt arrived in Medora a frail, sickly, falsetto-voiced youth.  He took his lumps; endured hardship; and emerged a few years later a robust, energetic man driven to achieve.  He became the 26th president of the United States.  He established the National Park Service.  He was the first president of the Boone and Crockett Club (initiator and champion of all the principle federal land management agencies:  US Forest Service, Bureau of Land Management and the US Fish and Wildlife Service.)

Our memories remind us:  it is time to go back to North Dakota!!!  Someday, we will.